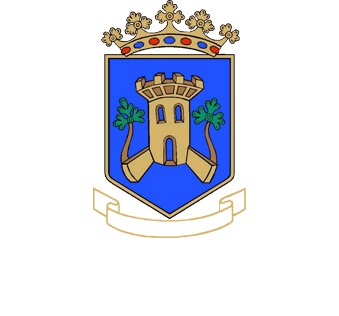 
1693
Granted to Henning Huising who called his new acquisition "Meerlust".
1756
The advent of the Myburghs and the foundation of a dynasty.
1776
The completion of the new front gable commemorating the year in which Johannes Myburgh completed the homesteads impressive extension.
1930
Jacob Hendrik Pierneef, one of South Africa’s most renowned artists paints Meerlust
1975
Nico Myburgh produces a Cabernet Sauvignon, the first wine in the modern era under the Meerlust label. The wine wins the overall trophy at the South African Championship Wine Show.
1978
American novelist James Michener visits Meerlust and fictionalizes Meerlust as the farm 'Trianon' in his novel "The Covenant"
1980
One of the first South African Bordeaux style blends is produced and the Meerlust Rubicon is born.
Meerlust Pinot Noir is created
1984
The first vintage of Rubicon is released to members of the public and is judged champion red wine at the South African Championship Show.
Meerlust Merlot is created
1985
No Rubicon is produced as the wine does not conform with the standards and character required
1987
The entire Meerlust complex is declared a national monument
1990
No Rubicon is produced
1995
First Meerlust Chardonnay is produced
2002
Once again no Rubicon is produced as the quality does not meet the exacting requirements for this iconic wine
2006
Meerlust Rubicon is voted number 27 on Wine Enthusiast's Top 100 Wines for the year
Meerlust Rubicon receives the coveted Chateau Pichon Longueville Comtesse de la Lande trophy at the International Wine and Spirits Competition held annually in London for the "Best Blended Red Wine".
2007
Hannes Myburgh, eighth generation owner, receives the Roll of Honour in Verona, Italy. It is presented to personalities whose contribution to the wine industry internationally has been significant.
2009
Meerlust Rubicon is rated as "Best New World Red" in Decanter Magazine.
2011
Neither Rubicon nor Merlot is produced as the quality does not meet the exacting standards.
2014
No Pinot Noir is produced as the wine does not meet the high standards set by the cellar-master.
2015
Meerlust celebrates 40th anniversary of its world-renowned label.